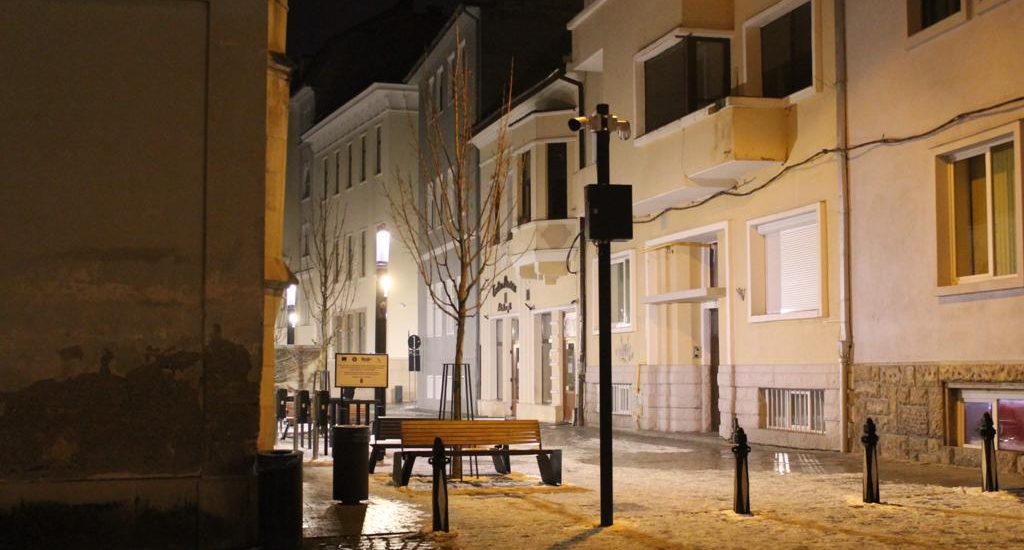 Volunteering is also about discovering new places, people and experiencing new things!
We took some time off from our schedule to check out some of the most well known places Romania has to offer.

Since Cluj Napoca is not far away from Baia Mare and has a really good reputation as being vivid and diverse, the decision of where to spend our first weekend outside the city was quickly taken. Even though it’s only 140 km away from here, both bus and train take more than three hours. But it’s quite cheap and we have time, so no problem!

So, four other volunteers and me took the bus on Friday afternoon after work and arrived around 20:00 in our really nice Airbnb. After having a first walk through the old center and discovering the city a bit, we noticed that we should have thought about dinner earlier. Since supermarkets, bars and restaurants close at 9, the only possibility to get something to eat was ordering kebab or pizza at home.

The next day we took the bus to Turda and visited the salt mine. The cave and all the salt were very impressive but it was also quite touristic since we went there on the weekend. Besides just visiting the mine, there are also some other attractions like rowing a boat and riding a big wheel.

On Sunday, we simply enjoyed the flair and vibes of the city, went to the art museum and visited the orthodox church and some shops and took advantage of being able to sit outside in the cafés. Cluj is definitely a must-see when you come to Romania! 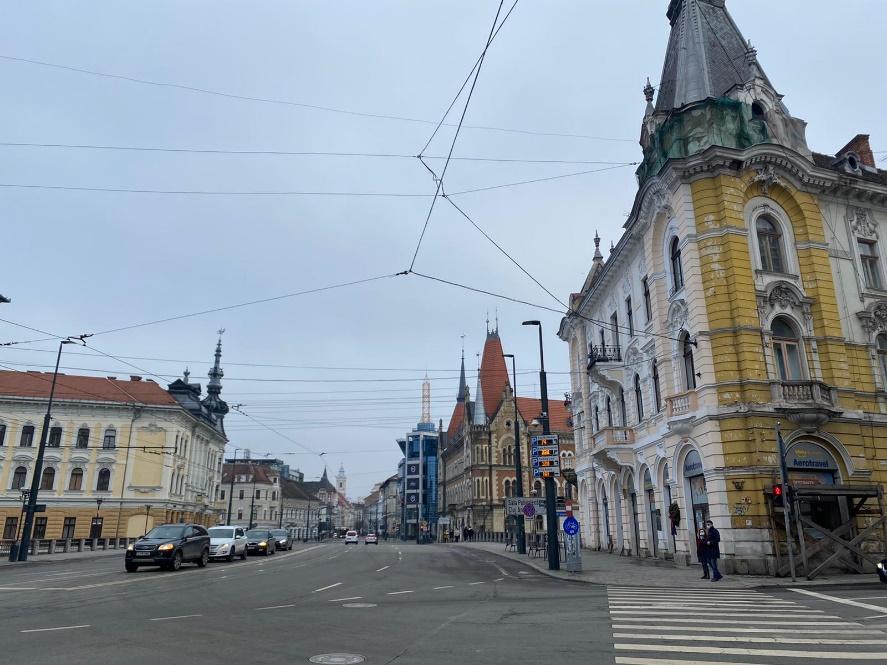 Last weekend I went to Sibiu and Brașov together with two of the other volunteers. We took a train from Baia Mare on Saturday at 5:40 and arrived at 14:00. The city of Sibiu is really cute, a very cozy city to walk around in. I really like the eyes of the houses! They are both cute and creepy in some way. We had a nice falafel, at a place called Shish Shaorma & Kebab, that I would recommend.

In Brașov we took the bus to Bran to visit the Bran Castle. We expected it to be bigger and more special, so we were a bit disappointed. It was a nice visit but not worth the price. We also visited a market next to the castle, it was quite cozy.

I took the night train from Brașov, starting at midnight, and arriving in Baia Mare on Monday 9:20, walking directly to the office to start work 🙂

The volunteers are hosted by Team for Youth Association in the (dis)Able2Act project , on a 6 months European Solidarity Corps project in Baia Mare. The content of this testimonial does not reflect the official opinion of the European Union. The responsibility for the information and views expressed in the article rests entirely with the author.

Able2Go - Matteo. Matteo tried to move around in a

Able2Go with Elvi. Elvi tried to move around in a

Able2Go with Rachel. Rachel tried to go with a whe

Able2Go with Darius. Darius tried to move around i

Able2Go - Carlota. Carlota tried to move around in

Read a bit about Matteo`s experience in the projec

Able2Go - Hattie. Hattie tried to move around in a

We are looking for volunteers with the European So

Hey! How are you? Cultural Fiesta is inviting you